Almost 3 years have passed after the nuclear energy plants explotion of Fukushima, Japan. How are we - the people in Japan and in the world taking this disasterous experience, and where do we stand now? Where are we heading towards? These series of interviews attempt to clarify the important issues ahead of us and to move on to a sound and sustainable future. Supported by Magazine "SOTOKOTO" Children's Fund (Kodomo Kikin)

Interviwer: Koko Niwa has been a practionar & communicator on various media in Japan on sustainable living since 2000. After FUKUSHIMA, she moved out of Japan with her 5 years old daughter. From Costa Rica, where she currently lives, she continues to report on her down-to-earth living in the wild nature, social actions around the world, and issues around nuclear dependent lifestyles.

In Japan, many of the mothers have heard their name. The mission of the organization is to protect kids from radioactive contaminated food. A lot of them rely on their information about what and what-not to feed our children since FUKUSHIMA.

The famous daily mail news named "Madam Tomoko's digest" does it all. It extracts all the necessary data from the notorious hard-to-understand report published by the Ministry of Health, Labour, and Welfare and sort it out in a very easy-to-undesrtand manner. Many mothers greatly appreciate their information in the struggle of avoiding any contaminated food in daily grocery shopping.

But this emense work is just a part of their work. Miki Seta (captured right) and Mizuho Nakayama (captured left) provide us the whole picture via skype. Q. First of all, please tell us about the "Madame Tomoko's digest."

Ministery of Health, Labour, and Welfare collects all the food inspection data from local authorities, then combine the results to compile daily reports. They are doing their job. But it's just bunch of numbers, and not comprehendable at all. Mothers simply do not have the time to analyze it! So it's just a wasted report paper.

So one of the starting memebers of our organzation, Tomoko Hori decided to look closely in the report, extract only the important data, and make it into a very easy-to-understand chart for mothers to follow. For instance, "Mushrooms from Iwate prefecture shows the contamination level of 14〜30Bq/kg. Care is needed." Now 2000 mothers in Japan are following our report daily.

We try not ajitate people. We would phrase it in a neutral way. That's why we are getting trust and good reputation from the media as well.

Q. What kind of food do we need to be careful now?

After 3 years from FUKUSHIMA, we now know the tendency of contamination. Mushrooms, bamboo shoots, sweet potatoes, and berries are things we should be careful of - same things as Chernobyl.

Also processed food are of concern. Unfortunately soy beans (from Ibaraki, Miyagi, Iwate prefectures) show some contaminaton levels, so miso paste and soy sauce need to be selected with care. Soy beans are now mostly imported, but ironically, products claiming they are better because they are made in Japan, are the ones that needs to be carefully selected.

Also baby food is a very tricky one. This must be the top priority for measurement, but for some reason, the measurement itself is not taken care of by the authorities. Now many private measurement stations have started collecting and sharing data to the public.

The government should be doing all these things, but they are not doing their job, so we are doing it in grass roots level. We have no time to waste. Contamination is happening every second.

Anyway, at the moment, most of the food does not exceed the governemnt safety level 100Bq/kg. We believe that the level should be decreased to around 20Bq/kg, but we do not wait for the government's policy changes - in stead, we are doing things we can do now to prevent internal exposure.

Q. Who are the members of the organization?

We are 4 to 5 core members. We are just ordinary mothers who came together after FUKUSHIMA, decided to stick together to achieve a common mission.

( Ms. Nakayama) I was just an ordinary business woman, like anybody else. I've never participated in local politics, of course I've never knew the difference between "appeal" and "petition". But after FUKUSHIMA, I've come to notice that localism is the ultimate important thing we need to build up. If we do not raise our voice in the local level, nothing will every change. I quit my job, and now am dedicated to the work of the organization.

For instance in Finland, I heard that women really put their voice out and demand what they want from the local government. As a result, for child care taken as a perfect example, Finland get 3 times more of budget compared to Japan. Whether it be radiation measurement or education, the problem is always the same. OUR GENERATION HAS BEEN DETACHED FROM POLITICS! We have to face that WE are the consequences. We are just criticizing in our rooms and mumbbling, instead of speaking out and raising our voice in public.

Anyway, social media is making a huge change now. For busy mothers occupied with work and raising children, this is such a convenient tool. They are essential tools to collect unheard voices and to spread the movement. For instance, when writing a petition, it is hard to write it from scratch, but there is a Facebook page sharing the format. So, it's easy to copy them and make your own! This is such an advantage if you compare the situation during Cherynobl. We are moving much much faster now.

Q. You are also doing negotiations with the local authorities?

In June 2001, we've submitted a demading paper to the Setagaya chief of ward saying "please purchase a radioactive measurement machine for school cafeteria ingredients." Also we've collected 18000 signatures to submit to the local assembly. We continue to put pressure to secure the safety for school cafeterias.

First it was a mess. We've fought with the politicians an officers to put our voice through, but it wasn't going anywhere. So we've decided to change the tactics. We've changed our attitutde from CONFRONTATIONAL to COMMUNICATION - forming a dialogue. As a result, we've seen dramatic changes! We are learning to compromise and to form sympathies in order to walk together.

For instance, if the measurement of the mushrooms are below the level of that of the Ministry (100Bq/kg), then the local authorities can never OFFICIALY say "We will not allow using mushrooms in school cafeterias." They have to be fair to the mushroom producres, they do not take the "risk-prevention" policy. We understand. But by sending "Madam Tomoko's Digest" to the officers every day, they slowly understand the risk of it, and will UNOFFICIALY decide not to use mushrooms.

Now we spend time together casually with local politicians and officiers - we talk, we drink, and we communicate. There are things that they cannot say out loud, but we can, for them. We understand our strength and weakness, and we compliment each other. Not creating any enemies, and to walk together is the key to success.

We value the importance of "ACTING LOCAL" because that's where the real changes happen in daily lives. Now is the time to become more mature in local areas that we all live in. That's why we stick to working with the Setagaya local authorities.

Q. What is the engine behind your enthusiasm?

Friends. The support we provide each other is the biggest engine. And also because we are awaken! Now we know what is happening, we can never let go the usual way to continue. It started from the nuclear issue. But then the list goes on.... what about the constitution? what about democracy? We can never carry on without neglecting it, because this is all our matter. We have some job to do.

We want to show other mothers that this is a fashionable trend! We want to show that thinking about children's education is equally important as catching up on trendy fashion! That's why we try to keep whateveer we do very fun and exciting.

Q. What do you think is essential to enhance this movement?

(Ms. Seta) I believe more strong network between active organization is necessary. Of course there are differences in methods and tone of voice. But they are just minor. We need to look at the bigger picture and shake hands. We need to respect each other's opinion, be more generous, and move forward.

(Ms. Nakayama) For me, the biggest issue is women's empowerment/participation. I've been working for 21 years in a high end job scene, but I feel that Japanese society is still men oriented. Women's voice is not taken seriously in political decision making process. That's why we still have 54 nuclear plants in our country!

If there is more women's involvement, it can be a different story. Especailly in this time when we need drastic changes, women's values can be a catalyst. Maybe we have to go slow and gradually see the differences in the next couple of decades, but that is where I feel like we should focus on.

Q. When do you feel empowerd?

(Ms. Nakayama) Actually I have an issue now. When I was in the economic force, everyone shared exactly what the goals were, we measured our success. we had feedback. But on the contrary, now that I am in the social movement, it's very hard to know the achivements, goals, feedback, etc, etc in concrete data and terms. Of course I am happy when people come up to me and say "you are making a difference, thank you!" but still I can be frustrated of not being to see the progress in actual forms. Lack of funding is also an issue. High idealogy and slow progress can be of a drag too.

I guess I am slowly getting used to different ways of performing in different sectors. And I believe there are many things I can bring in from the private sector to the public sector. In the long run, I would like to see me as "the first generation of the new civic movement." 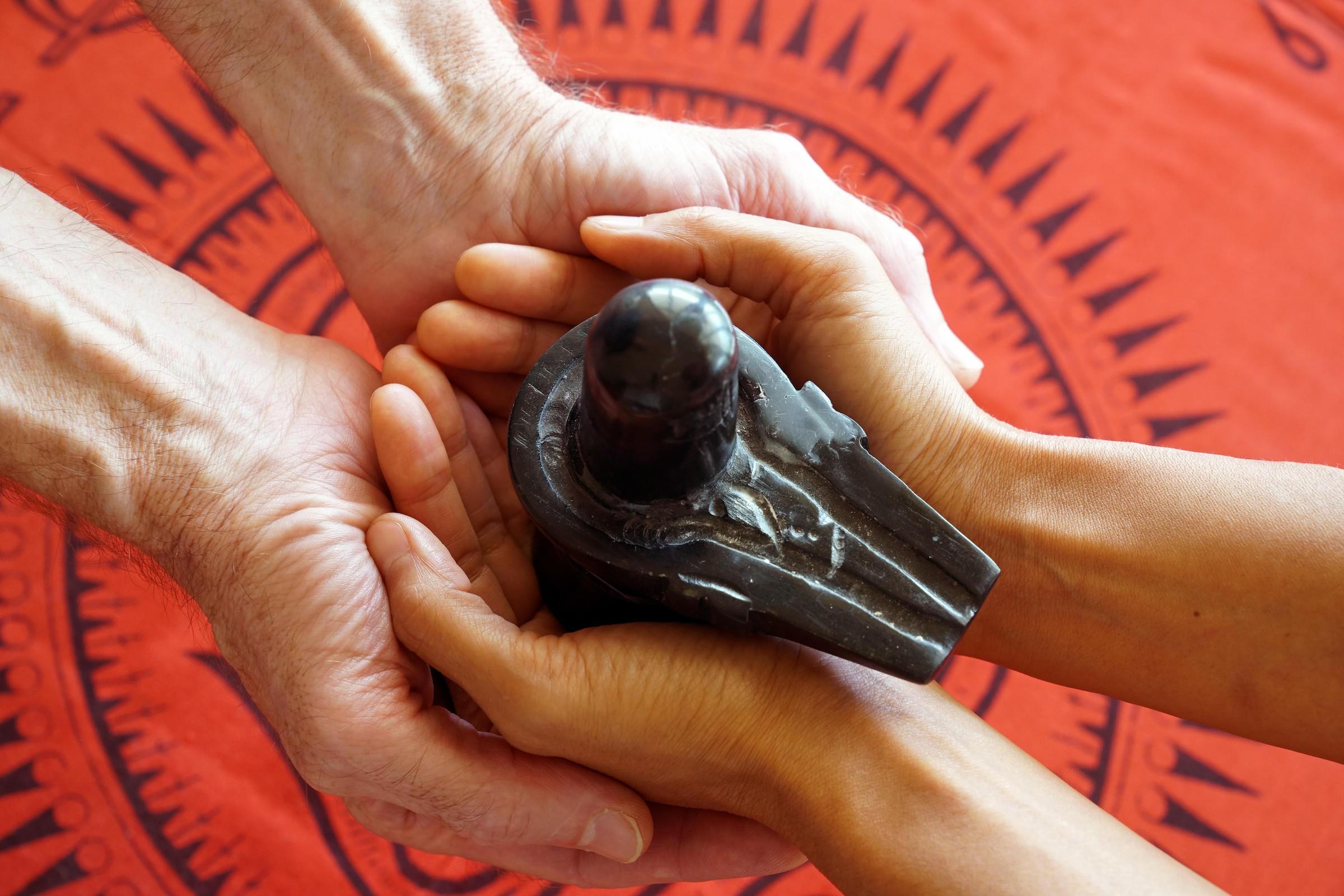 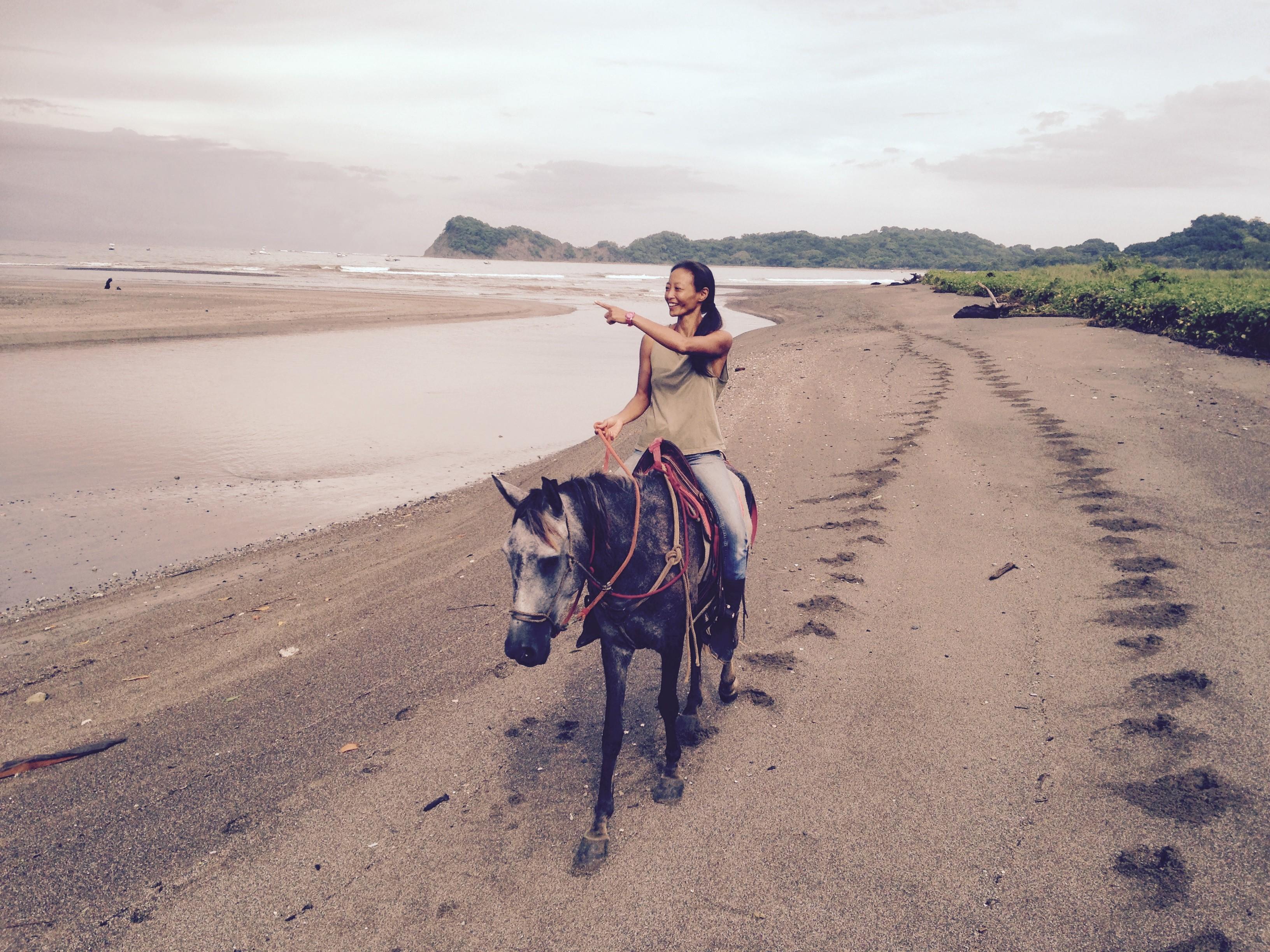 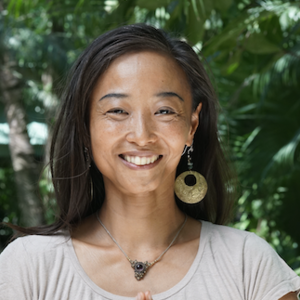 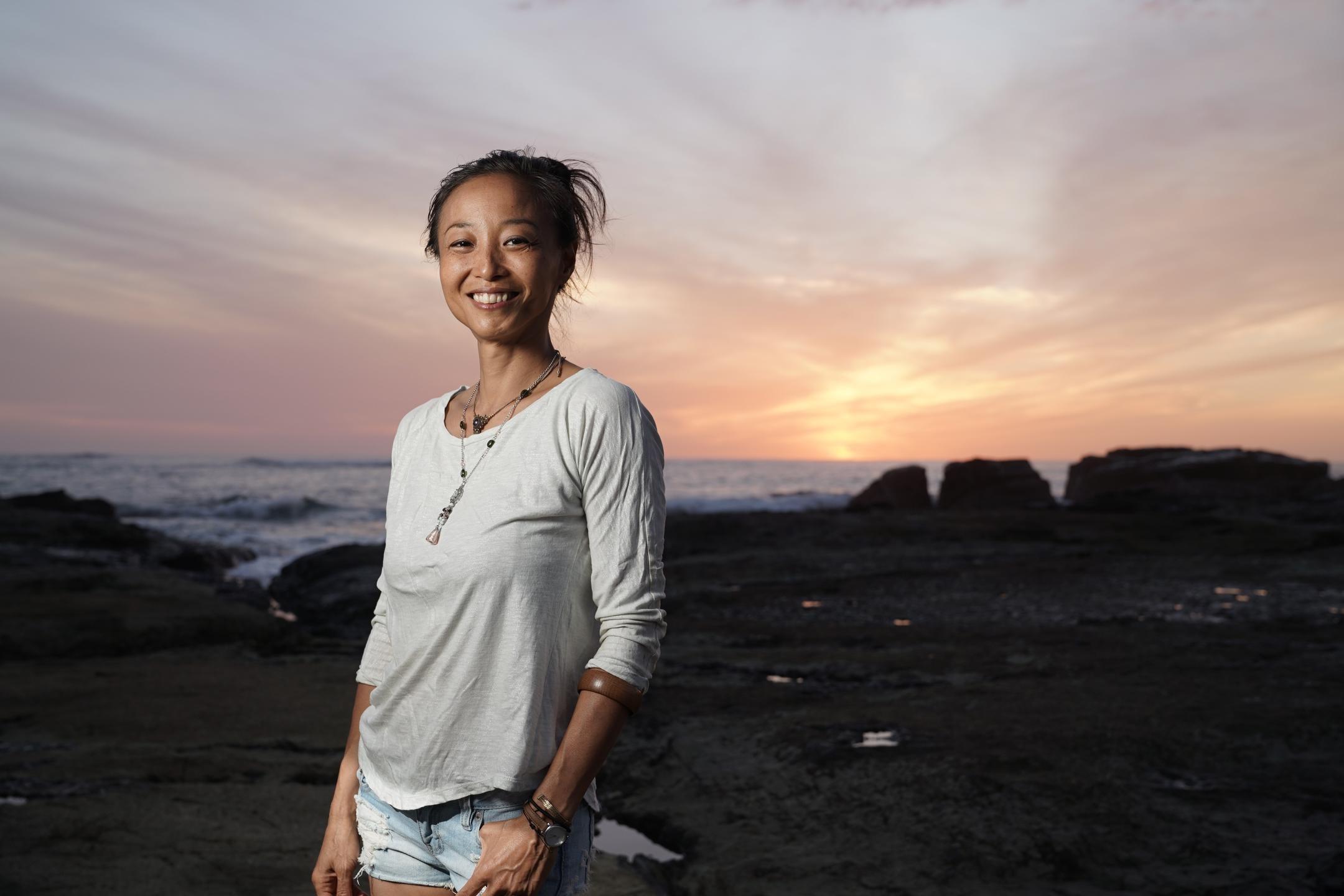